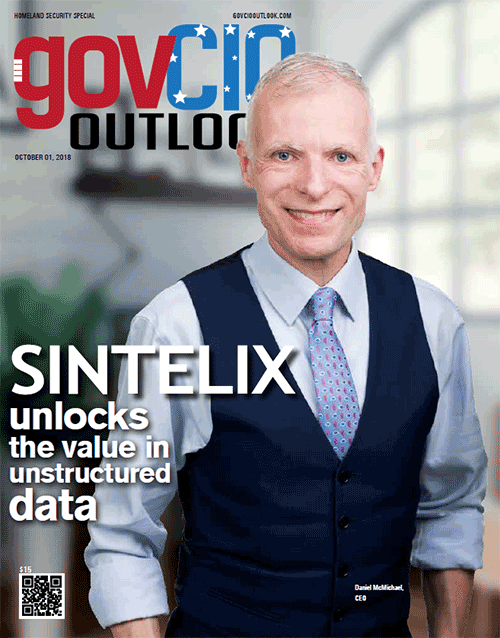 Sintelix were recently selected by Government CIO Outlook as a top 10 homeland security solution provider, with the following article featured in their October 2018 edition.

View the original article PDF, or read our online version below. 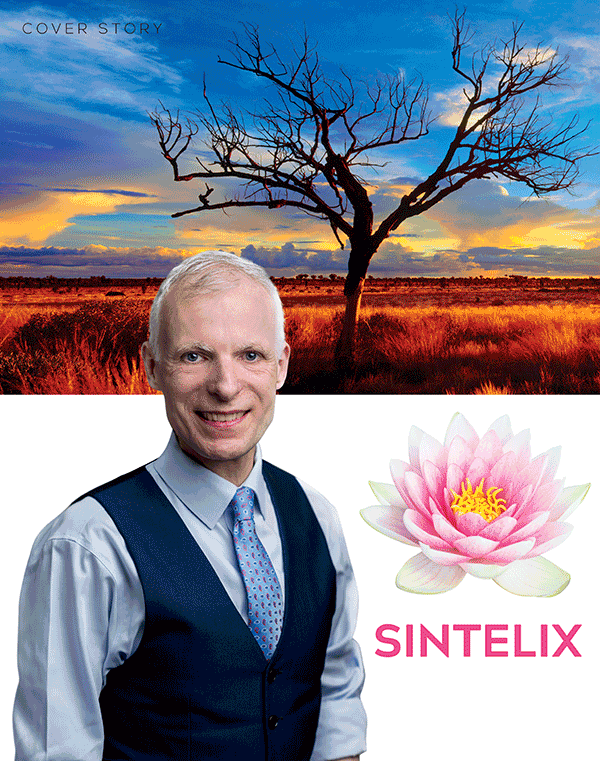 The road to wonderful…..

“At Sintelix, we travel the road to wonderful. We seek to be wonderful in everything we do.

We recruit outstanding people and form them into a warm and effective community. We have created a wonderful product— Sintelix.

Sintelix unlocks the value in your unstructured data. It’s easy to use and is the best software of its kind in the world”

Driving their oversized workstation screens, the analysts in a US drug-related crime agency working on a major case easily see all the email and phone interactions between the key persons,  locations and organizations related to their investigation. These entities are automatically checked against known watch lists. Exploring link charts and timelines, the analysts rapidly find drug suppliers and middlemen. The case takes shape before their eyes.

Sintelix enabled the analysts to work directly with the key information in the case. Using Sintelix transformed the practice of spending weeks and months of trawling through documents preparing the source data into a rapid automatic process under the close control of the case officers. Drill-down provides a constant direct connection to the data.

Sintelix started back in 2008 when a group of scientists and engineers led by Dr Daniel McMichael left the CSIRO, Australia’s premier civilian research agency, and decided to form Semantic Sciences, a company dedicated to scientific excellence and fostering great relationships.

Recalling those days, Daniel said, “We were so fortunate to havea great send-off from CSIRO and a substantial research contract from the Australian Department of Prime Minister and Cabinet (PM&C). There were no outside investors so I could run the company without compromising my principles. I liked to say then that ‘I don’t know what I’m doing – I’m just working hard to find out’. Of course, the same still applies today! I think that attitude has kept ussafe and open to ideas.”

A short way into the company’s first contract it was asked to create a world-beating English entity extractor. This was a daunting request, but it transformed the company’s prospects. The work took 18 months and it proved to be the first in a succession of outstanding algorithms developed by the company. After PM&C, the company worked with the US Department of Defense – first directly and then as a subcontractor. They then started selling software licenses for Sintelix and growing exponentially. In 2017, Sintelix split off from Semantic Sciences, retaining its leadership and expanding the team.

While many companies in this domain have faltered, Sintelix finds itself in the enviable position of having stayed the course and being able to offer the best product on the market.

Sintelix takes unstructured and semistructured data and turns it into structured data. It is the most capable and accurate system of its kind on the market. It provides visualizations and integrated maps; understands over 1,500 file formats and can work in multiple languages. Sintelix also supports document curation and search.

The Sintelix team has developed original algorithms with world-leading performance for:

Sintelix Analyst adds to Investigator by including

Sintelix Configure includes all Investigator and Analyst functions and adds 21 high productivity configuration tools that go beyond the out-of-the-box and enable Sintelix deployments to comply with the client’s particular analytical requirements and data.

To accommodate collaborative and standalone use cases, Sintelix offers both Server and Workstation connectivity, which can be combined to provide robustness to communications outages.

Meeting the needs of CIOs

Budgets are tight, and there is a constant need to reduce the cost of backroom operations to staff front-line roles. The right technology is a force multiplier and it improves quality, speed and consistency.

“Sintelix empowers organizations with the ability to identify, visualize and present actionable intelligence for agile decision making. Then they can move quickly, take advantage of opportunities and identify threats before they develop into problems. Sintelix gives organizations the ability to rapidly prioritize their effort. Besides its speed, Sintelix eliminates much of the inconsistency of manual techniques,” said Michael Puckridge, Director of Sales.

CIOs need solutions that not only meet the needs of individual users, but also accommodate workgroups and enterprise functionality. They need security, collaboration, scalability, and integration with existing tools and workflows.

“With successful deployments in large government and non-government organizations, including the US Department of Justice and the UK Ministry of Defence, Sintelix has proved its ability to fully meet the requirements of enterprises, including security, rapid deployment together with out-of-the-box and API integrations,” added Mark Massop, VP Sales, the Americas.

Every CIO, if they could have it any way they chose, would work with reliable partners who do what they promise; price reasonably; are accessible and handle difficulties with speed and grace. “It is such a delight to provide customers with what they really need. They get satisfied and regard us as friends. As our customers attest, we strive to set high standards and live up to them. This keeps us on the road to wonderful,” concludes Daniel McMichael, CEO.

Sintelix is a world-leading supplier of text intelligence solutions and analytical software for unstructured data.

Discover the power of Sintelix in transforming complex data into real-time, actionable intelligence.

Stay up to date with Text Intelligence! 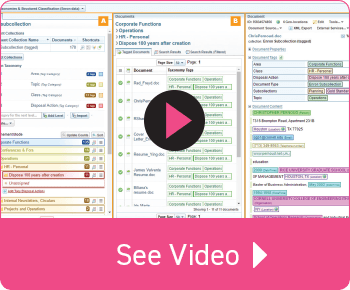 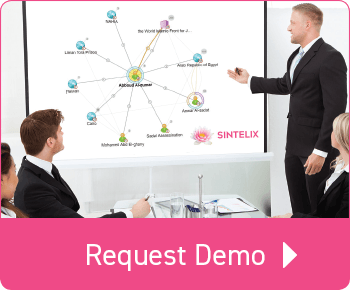 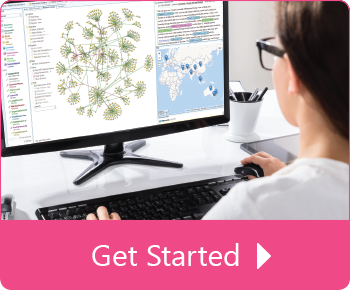